We were honored to have Forbes Hungary visit us and to interview our company’s founder and CEO, Dániel Kiss.

This is a great article about the interesting story about how Tickless was born, if you read it you can find out how Dani got from hospitality to the distribution of ultrasonic tick and flea repellers and how our company, ProtectONE, was formed.

Today, these revolutionary products are marketed in more than 52 countries and on 5 continents.

You can read this article in English here: ?

At the 2018 World Pet Show in Nuremberg, there was no indication that ProtectONE was a Hungarian company. “They had a heel stand, glamming and flashing, dressed in a white shirts, enthusiastic young traders pointing with iPad in their hands. They know exactly where to show up and what to say there”says Gyula Sebő, founder of the Julius K9 dog harness world brand (our cover page in October 2019) about his first meeting with Dániel Kiss, the founder of ProtectONE. Until then, neither of them knew of the other that they spoke the same language. A week later, they were already sitting in Budapest to discuss the details of their long-term strategic partnership.

“One of the largest German retail chains has ordered twenty-one thousand pieces of our six thousand forint product. It would have been fortunate to be caught during the action week scheduled for early April, but in the meantime there were there was so much snow that there were also school holidays. They bought just five hundred pieces. We had two options: either pay the employees and close, or go to a fair which was held in Pennsylvania and we had just enough money in our account to pay for it ”.

They are also affected by the coronavirus epidemic. About their failed series of events and eternal optimism:

“In addition to the United States, Asia is the strongest market. For March of this year, we organized a huge series of events that we had to cancel. In the organizational phase, we only lost a few thousand euros on this, but we have to recalculate our whole-year strategy. There is amazing potential in China, there are plenty of pet shops. We have built a lot in this market, but we are seeing growth in the rest of the world that we are now struggling with capacity issues anyway. If China had stayed in the game as well, we would be running around headlong now.” – Dániel Kiss, CEO of ProtectONE.

The original article is available only in Hunagrian! 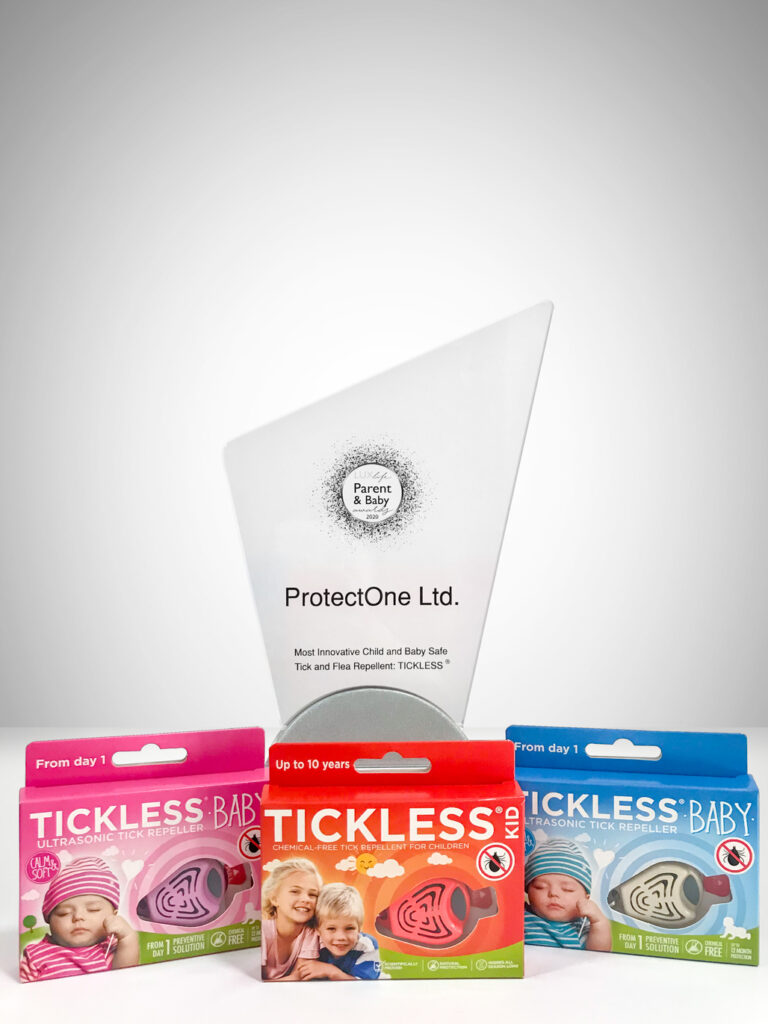 Our Tickless products won another prestigious international prize, the Luxlife magazine’s ’Most Innovative Child and Baby Safe Tick and Flea Repellent’ award. This year, for 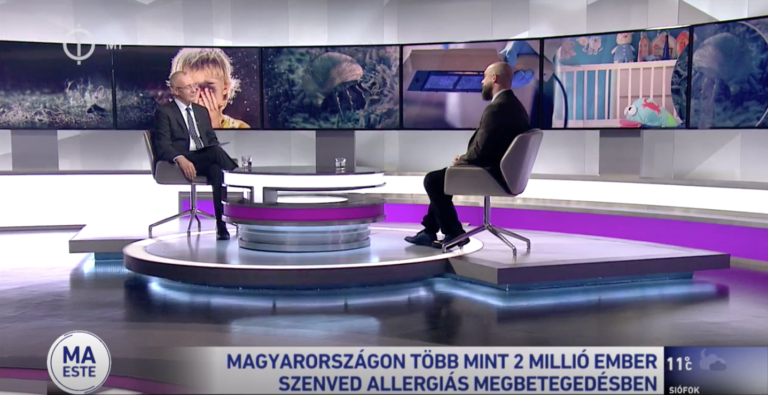 According to a recent regional study, most dust mites are not found in the bed, but in the sofa. You can read more about dust